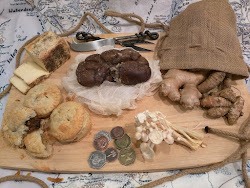 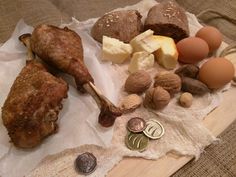 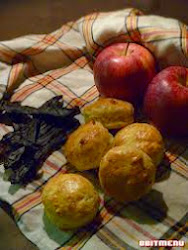 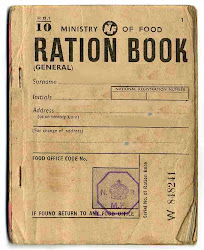 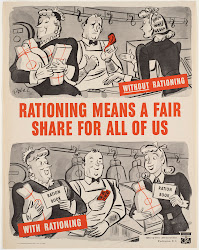 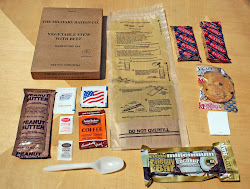 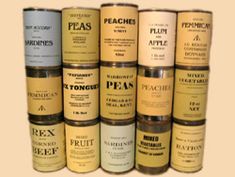 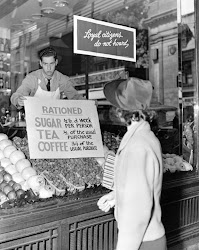 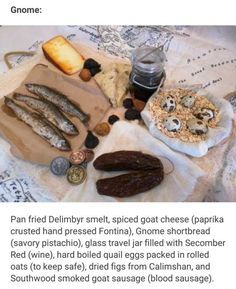 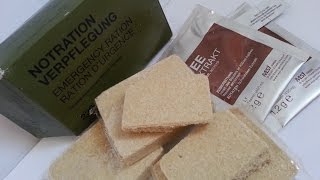 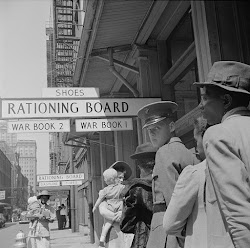 Eating for Victory: Food Rationing and the Politics of 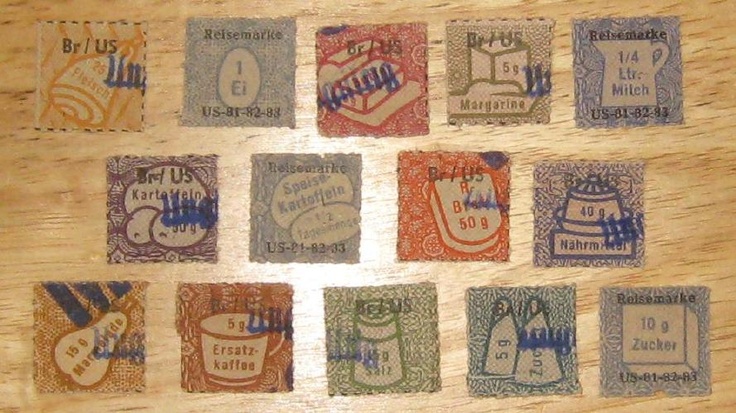